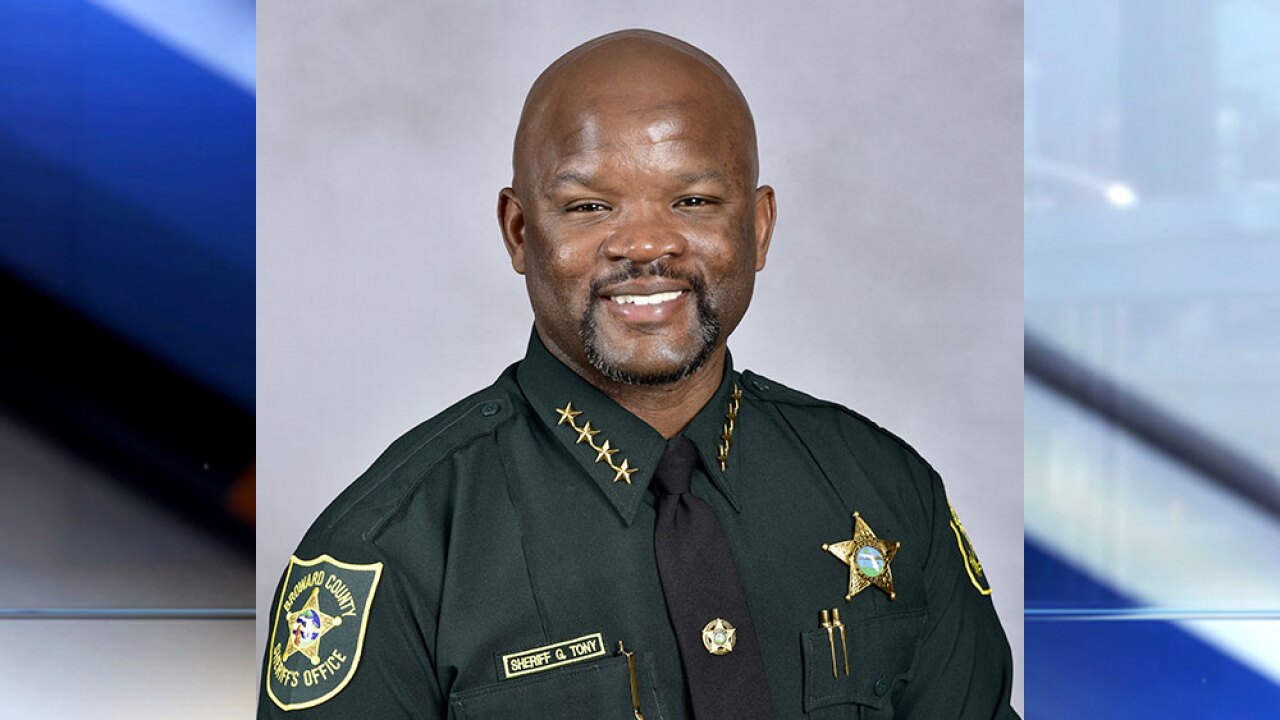 Broward County sheriff Gregory Tony addressed the union’s latest attempt to remove him from his position Friday. Florida Gov. Ron DeSantis, meanwhile, said it will be up to the voters and not his office to determine whether he will keep his job.

In response to a letter written from BSO union president Jeff Bell,Â Tony said, “I have not even read the letter. That’s my response.”

The letter to the governor claimed Tony is unfit for the job, reading in part, “I respectfully ask you to remove Gregory Tony from office before his lack of ability, lack of qualifications and lack of judgment cost more lives at the Broward Sheriff’s Office.”