Val Demings to run for Senate against Rubio 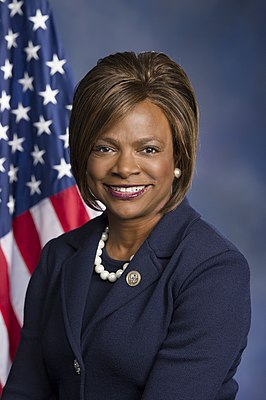 Florida Rep. Val Demings is planning to run for the U.S. Senate, rather than governor, providing Democrats with a big-name candidate to take on Republican Sen. Marco Rubio next year.

For months, Demings mulled which statewide office to pursue, but decided she could do the most good by taking on the two-term senator, according to several Democrats familiar with her thinking.

After weighing whether to run for governor or senate, Rep. Val Demings decided to challenge Marco Rubiohttps://t.co/QHlEEmswK9