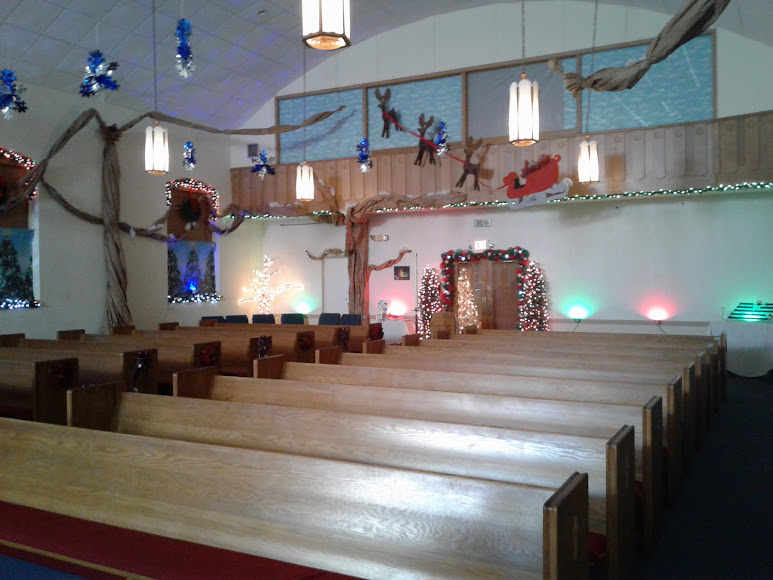 Two historic churches within one mile of each other in downtown Fort Lauderdale are being turned into chic spots for dining, drinking entertainment and, in one of them, a little late-night hell-raising.

Located in the heart of Flagler Village, at 441 NE Third Ave., First Evangelical Lutheran Church is in the middle of a multi-million dollar renovation of its interior that will yield a 220-seat restaurant, with an outdoor bar bracketed by a 3,000-square-foot landscaped terrace.

The most controversial part of the remodel is work that will turn the main sanctuary of the church into a 5,000-square-foot nightclub. The project, called The Abbey, is by local hospitality veteran David Cardaci, best known for the popular Rhythm & Vine — laidback beer garden by day, pumping music venue by night — as well as the Wilder cocktail lounge and the Whole Enchilada fast-casual chain.

Just a mile up the street, the Fourth Avenue International Worship Center was recently purchased by Eduardo Pelaez, who has developed properties in Miami’s Wynwood and Little River neighborhoods. A resident of Fort Lauderdale, Pelaez’s vision for his church includes a food-hall scenario featuring a main restaurant, with several boutique cafes and retail spaces, perhaps a brewery or distillery, all enclosed by a densely tropical garden.

Postal workers, realizing they had 1,000+ ballots that wouldn’t make it back by Tuesday deadline, reached out to Broward elections office.
Elections office couriers went to post offices in Fort Lauderdale and Hallandale Beach & got ballots back on time.https://t.co/j7bxWrX9Ix

She spent her life battling anti-Semitism and racism, and never got the acclaim she deserved. Wimbledon champion, trailblazer Angela Buxton dies in her Fort Lauderdale home at 85https://t.co/tYxpnPgjq5 ⁦@MiamiHerald⁩ ⁦@HeraldSports⁩ ⁦@WTA⁩ ⁦@Wimbledon⁩